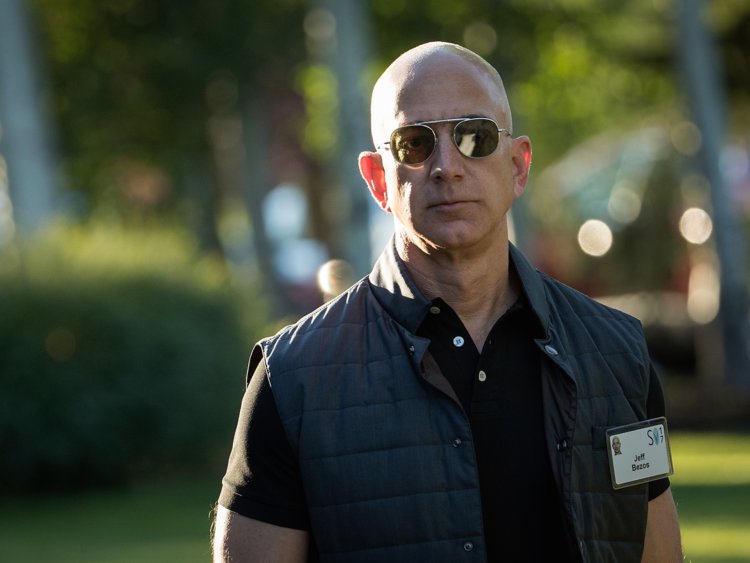 So long Google and Apple, Amazon is now the world’s most valuable brand, according to a ranking of global companies.

The retail juggernaut is constantly adding strings to its bow, and according to the BrandZ’s top 100 ranking of the world’s most valuable brands in 2019, it’s now worth $315.5 billion, a 52% increase from 2018. The ranking was compiled by WPP research agency Kantar and released on Tuesday.

“It’s doubtful that any of us predicted that this company would sell so much more online, transforming retail—and other categories—in just a couple of decades,” David Roth, CEO of The Store WPP said in the introduction to the ranking.

“I’m sure that none of us imagined that the founder would create other businesses, including one to launch tourists into space…Amazon is a serial disruptor,” he added.

Amazon has invested in new areas of business beyond its core e-commerce business, which famously makes little money.

It is now leading the market in Cloud computing and home hardware (Amazon Alexa) and in the past year, has invested into several different businesses including UK food delivery company Deliveroo, electric truck startup and Tesla rival Rivian, and self-driving car company Rivian.

“Enabled by developing technologies, and not being afraid to try and fail at times, Amazon has diversified into a range of offers from cloud computing to smart devices, from payment systems to the best in entertainment. As the boundaries between traditional businesses blur, Amazon has been ideally positioned to seize emerging opportunities,” Graham Staplehurst, global BrandZ strategy director, said in a statement emailed to Business Insider.

We use cookies to ensure that we give you the best experience on our website. If you continue to use this site we will assume that you are happy with it.Yes, I'm Accept